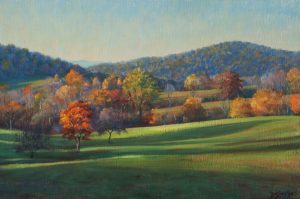 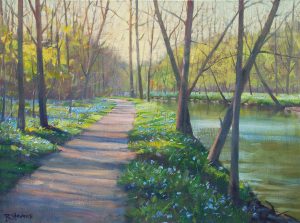 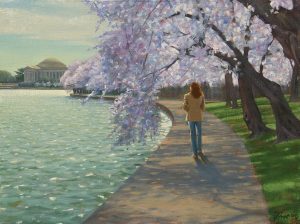 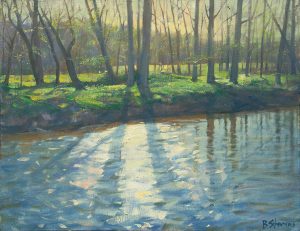 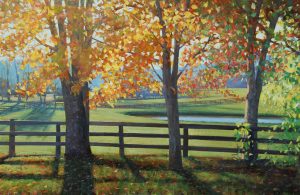 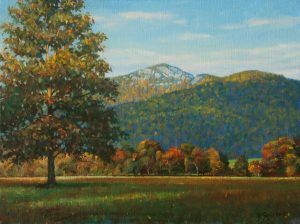 Bradley Stevens, Snow in the Peidmont, x , oil on linen 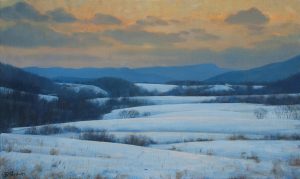 Bradley Stevens, Spring on the Rappahannock, 18″ x 24″, oil on linen 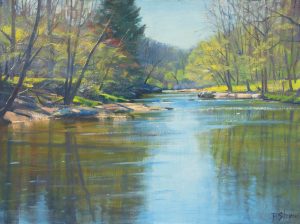 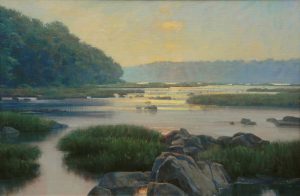 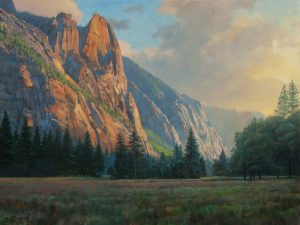 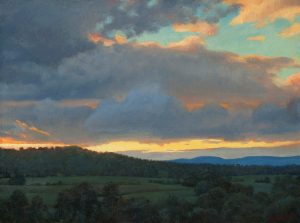 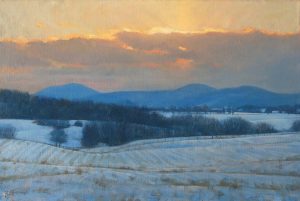 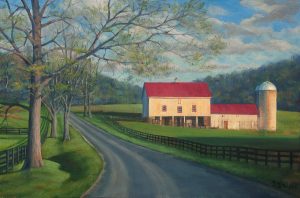 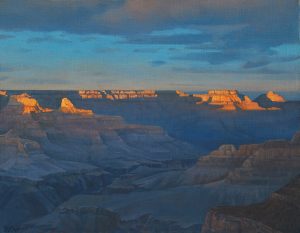 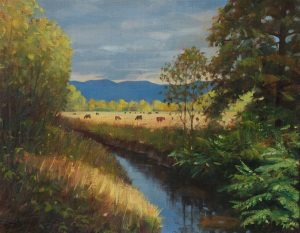 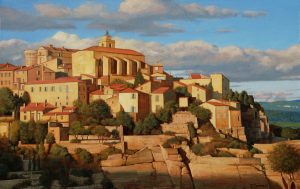 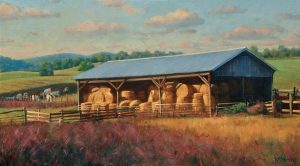 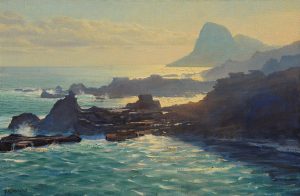 Bradley Stevens – Light After the Storm, 30×50, Oil on Linen 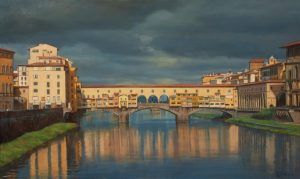 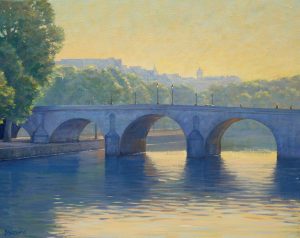 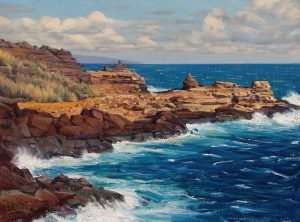 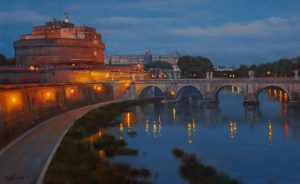 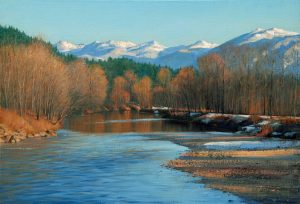 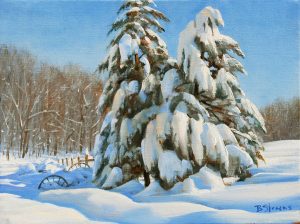 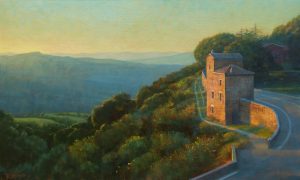 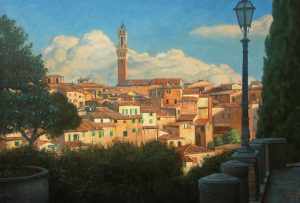 Bradley Stevens was born in Pittsburgh, Pennsylvania in 1954 and raised in Westport, Connecticut. In 1972, he attended George Washington University in Washington, DC where he earned a Bachelor of Fine Arts in 1976, and Masters of Fine Arts in 1979. In addition to his formal art education, Stevens spent five years copying over three hundred Old Master paintings at the National Gallery of Art. In 1982, he was invited to teach drawing and anatomy at his alma mater; in 1988, he began teaching drawing and portrait painting at Georgetown University as well. He remained a faculty member of both institutions until the year 2000.

In his career of over twenty-five years, Bradley Stevens has earned a reputation as one of America’s leading realist painters. His classical training and diverse talents enable him to excel in the genres of both portrait and landscape painting. Stevens also paints figurative cityscapes and interiors. He frequently works on commission, and many of the commissioned paintings are of a grand scale for public spaces.

Bradley Stevens has reproduced historical portraits for the White House, Monticello, U.S. Department of State, American Embassy in Paris, and the National Portrait Gallery. In 2002, the Smithsonian Institution commissioned him to reproduce the famous Lansdowne portrait of George Washington.

His landscape paintings are also highly sought after, and are included in such prestigious corporate and private collections as Bell Atlantic, FannieMae, Holland & Knight, and AARP.

Stevens and his artist wife live near Washington, D.C. in the Virginia countryside, and work in a spacious studio adjoining their home. The couple travels throughout the year, painting in such locations as Provence, British Columbia, the American Southwest and Napa Valley.