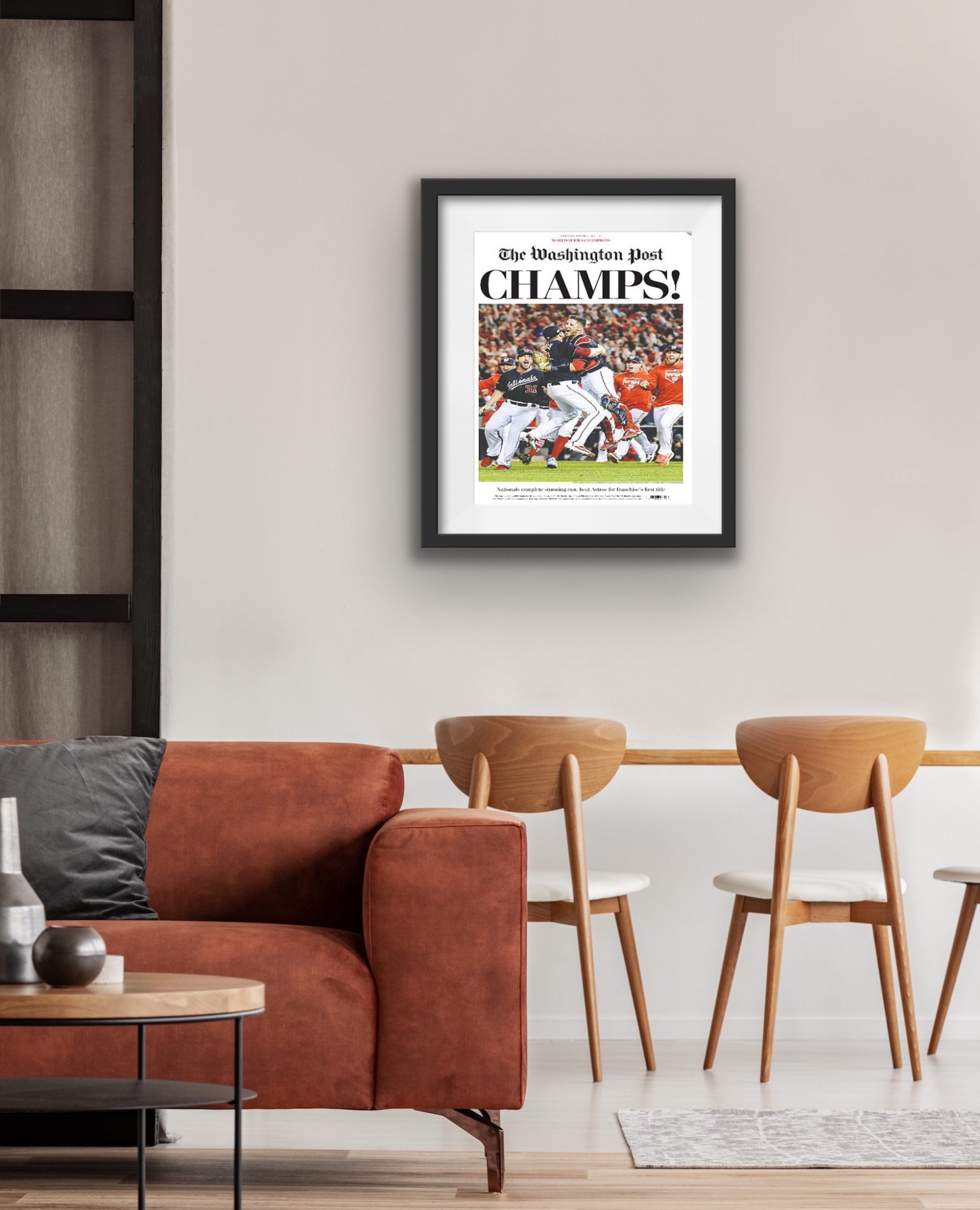 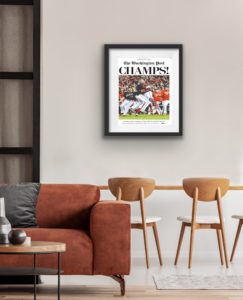 The Washington Nationals gave the DC region another reason to celebrate this past Saturday as hundreds of thousands of fans gathered on Constitution Avenue to celebrate their first ever World Series win. 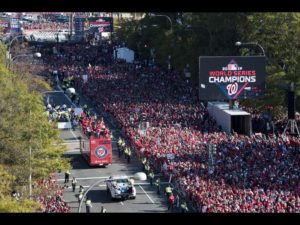 The parade had just about everything from the Bud Light guy and his float, to herds of baby sharks, and even a surprise engagement between two season ticket holders. Around 11:30 on Saturday morning, Jefferson Payne got down on one knee and proposed to his girlfriend of four years, Alyssa Hannah, both of Northern Virginia. Hannah’s mom held a shark balloon with the inscription “Finished the Fight” as the crowd cheered. The parade was certainly something they’ll never forget. 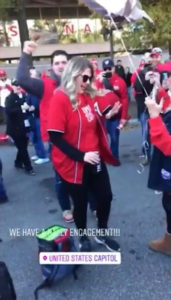 Surprise proposal at Nationals parade this past weekend

But the parade wasn’t  just special for this couple. Hundreds of thousands of fans have waited for the Washington Nationals to win their first-ever championship title.

On Saturday, Ryan Zimmerman got up on stage to share his sentiments with the crowd. He said, “I came here when I was 20 years old, right out of college. You guys hadn’t had baseball in a long time. You were learning how to be fans again. I got guys that come up to me now that are 30 years old and say I’ve been their favorite player since they were a little kid – which is disturbing.” 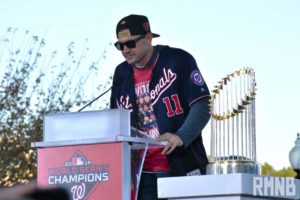 Mayor Muriel Bowser added, “We know what this title means to DC, a true baseball town, from the Senators to the Grays and now the Nationals. By finishing the fight you have brought a tremendous amount of joy to our town and inspired a new generation of players and Nationals fans.”

Needless to say, Washington DC and National fans all over the country have waited a long time for this moment. There wasn’t a person in sight this past weekend without a phone taking selfies and pictures to remember this occasion forever.

With the holidays around the corner, there’s no better time than now to create something special for yourself or a loved one with memories of the World Series. Bring your iPhone into Broadway Gallery, and we’ll print and frame your pictures so you can put them on display forever. 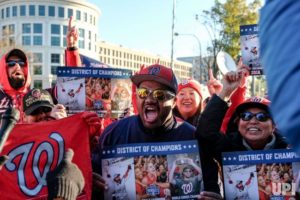 Nationals Fans at the Parade

During the games and at the parade, fans were spotted wearing their favorite jerseys, baseball caps, carrying posters, banners, and autographed memorabilia as they cheered for the team. At Broadway Gallery, we can create anything from a custom gallery wall filled with your favorite pictures to a shadowbox displaying jerseys, baseballs, game tickets, and more. 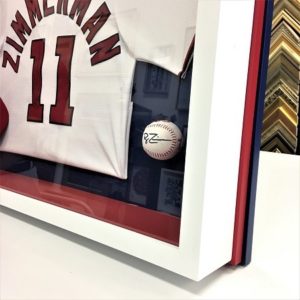 After 40 years in business, we offer expert advice and the highest quality craftsmanship in the framing industry. When you’re preserving something as special as a memento from the World Series, you want the best. No matter the size or scope of your project, we pay careful attention to every detail to ensure your complete trust and satisfaction.

As you’re shopping for the perfect gift for your loved one, don’t forget what Zimmerman had to say on Saturday, “I truly believe this is the greatest city to play sports in the world.” Go Nationals!