Sports Memorabilia framed for the fan in your life

Sports Memorabilia framed for the fan in your life

Sports memorabilia usually refers to anything that can be directly connected to a sports event or personality. Most items are generally gathered by the fans of Sports memorabilia and can either have a sentimental or monetary value to the collector.

Many items used by famous sports stars or at a famous event have been sold for lots of money at auctions such as Sotheby’s and others. The ball that Mark McGwire hit for home run number 62 in 1998, for example, was sold for over 1 million dollars. Mark’s winning moment can be seen below. 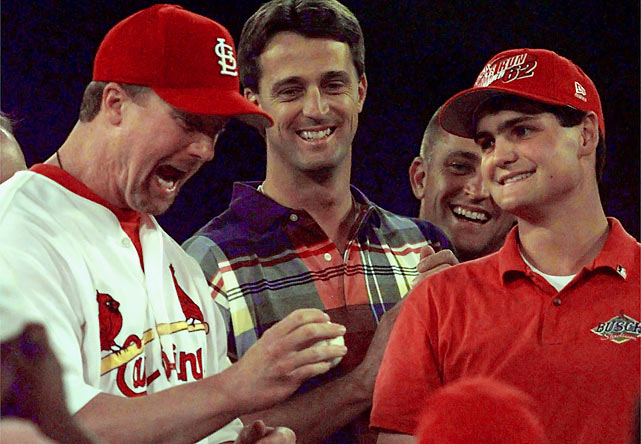 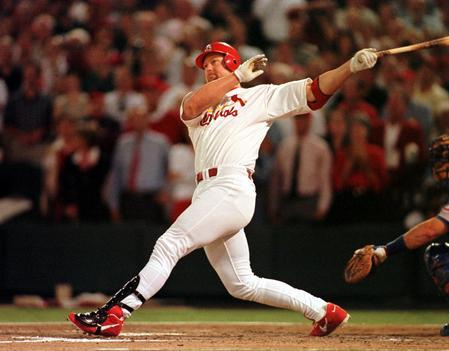 Adding an autograph to an item used in a particular game or by a particular star can increase or decrease the value of the item, depending on the situation. If the autograph has been personalized (i.e. “To Mark”) the autograph devalues the item on the public market. Also, collectors put little value on autographed memorabilia that is sold without a certificate of authenticity. 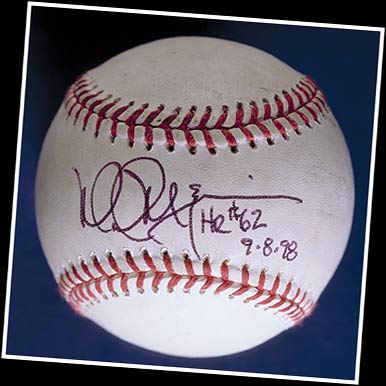 Mark McGwire’s autographed baseball is worth a good amount of $$$!

Adding a frame to a gift or something you purchased would be a nice way to showcase the sportsman or the sports team.

For the collectors who only see their memorabilia as having a sentimental value, they might look at it as a childhood memory, or as an important moment of life shared with his or her favorite star or team. Or if your roommate such as mine is a die-hard fan this would be a great birthday surprise! 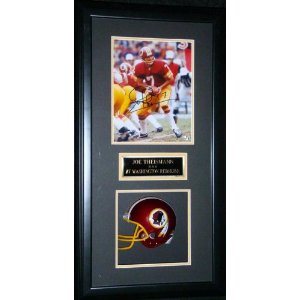 Creating an entire shadow box would be a nice way to commemorate a special event in sports history, gathering not only an autograph or a picture but also including a variety of newspapers clippings. 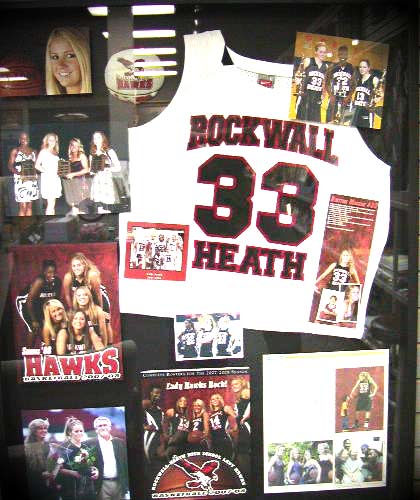 How about this sports collage?!

The history of collecting sports memorabilia goes back to the first decades of the 20th century, when many people would collect baseballs from baseball games and many asked Babe Ruth for autographs. As years passed and many other sports stars joined their sports, memorabilia collectors also began to broaden their horizons. 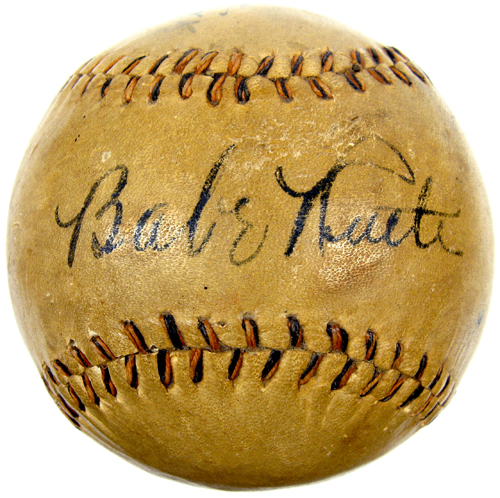 When the NBA, MLB, NHL and NFL began selling their jerseys in stores during the 1980s, game used jerseys also became a hot item among sports memorabilia collectors.

A cool fact I learned by doing some research is that Michael Jordan is the basketball player whose memorabilia is most sought after by collectors.

Another interesting fact is that the highest price fetched for a football (soccer) match worn shirt is $224,000. The shirt belonged to the legendary Pelé, who wore it during the 1970 World Cup final in which Brazil went onto win. Check out the Pele jersey below. 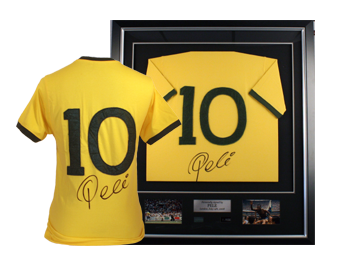 Any particular teams you follow? Any special players you collect cards or memorabilia for?

Personally I love the NY Sports teams.. but that is a whole other story!